Behind The Scenes Look #2

november 25th, 2014
Aaaaand we’re back with another “behind the scenes” look at my latest commission. So this one was actually pretty challenging due to the big scale.  And this time around I had to illustrate two superheroes.  I’ve started with sketching some thumbnails in my sketchbook, just to experiment with ( for the lack of a better word)”balance” and positions on paper. 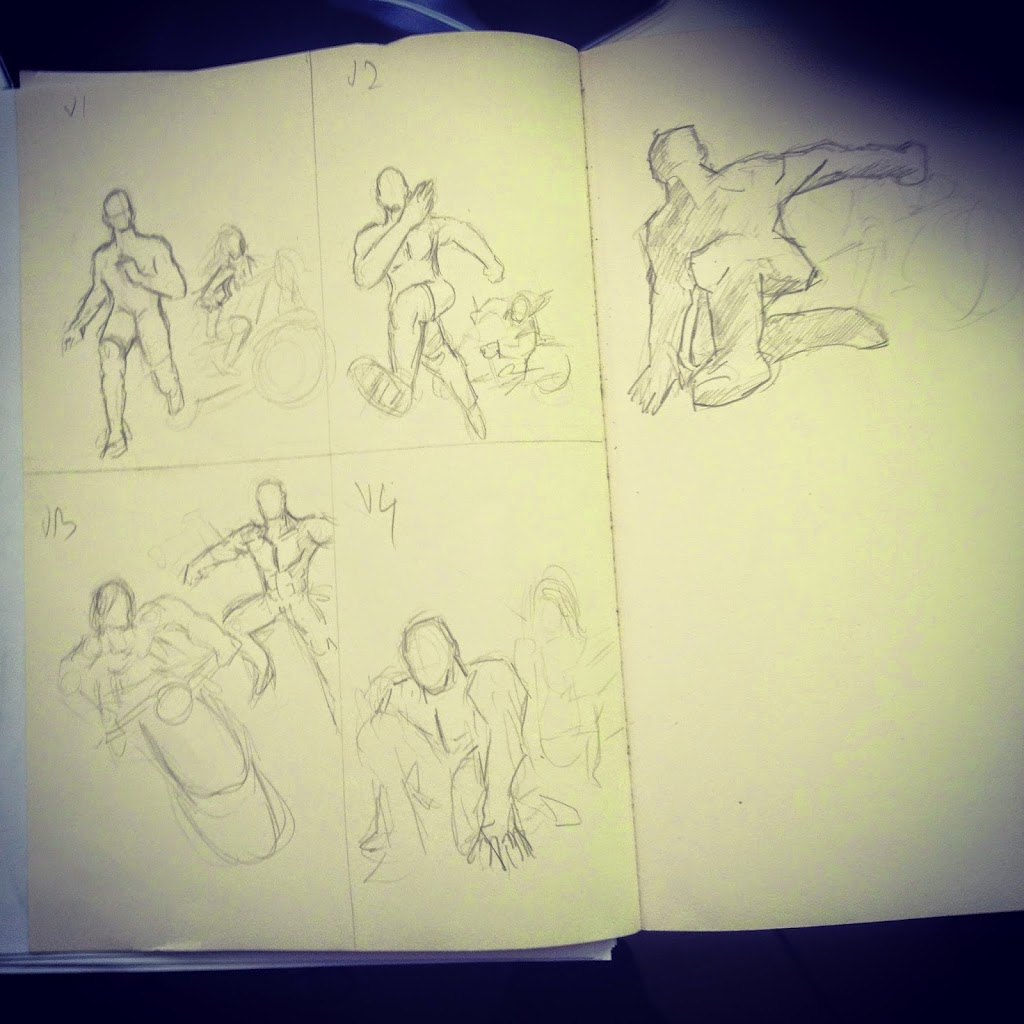 After I got that down, I’ve started working out some details with pencils. Both character were sketched on two different pieces of paper, scanned and then imported in Photoshop. Then I’ve started inking( also know a most challenging process or so I’ve thought, before I’ve got into coloring. Not too say that inking was easy. 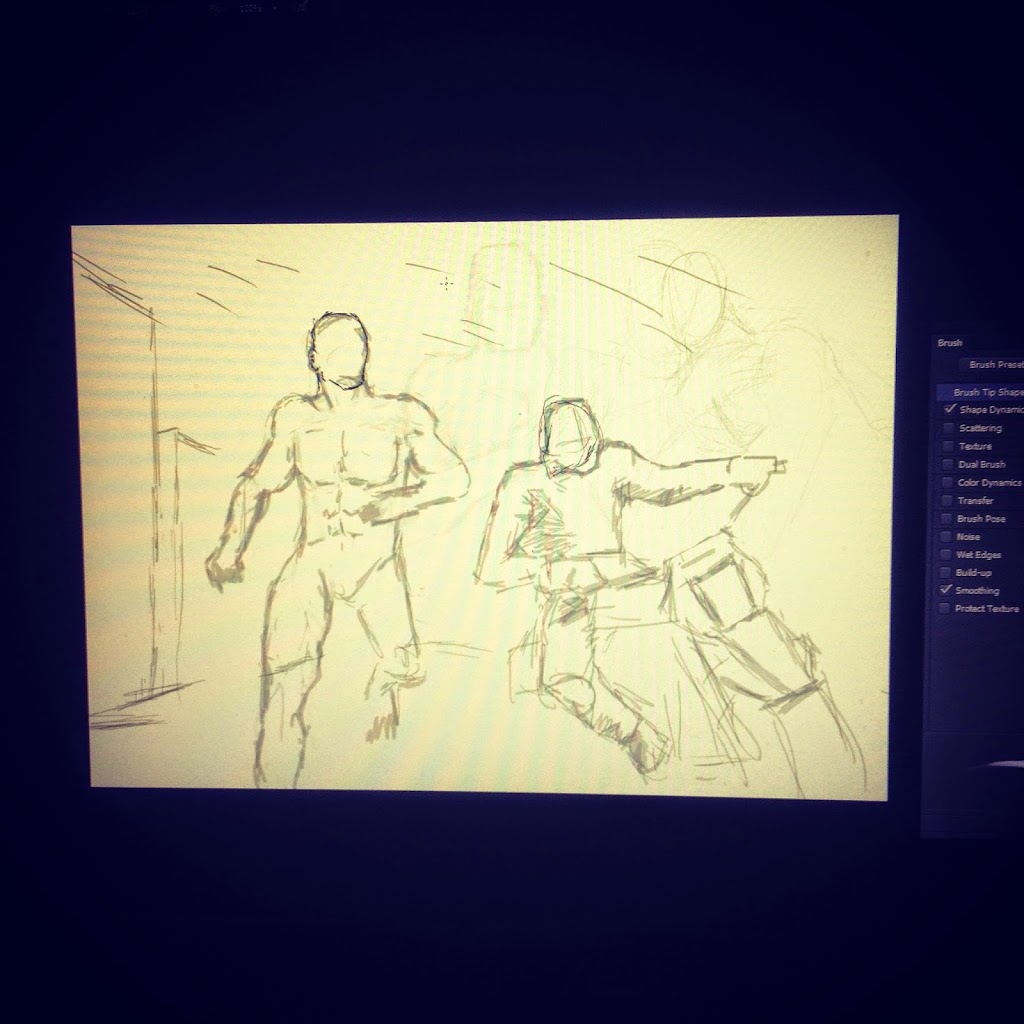 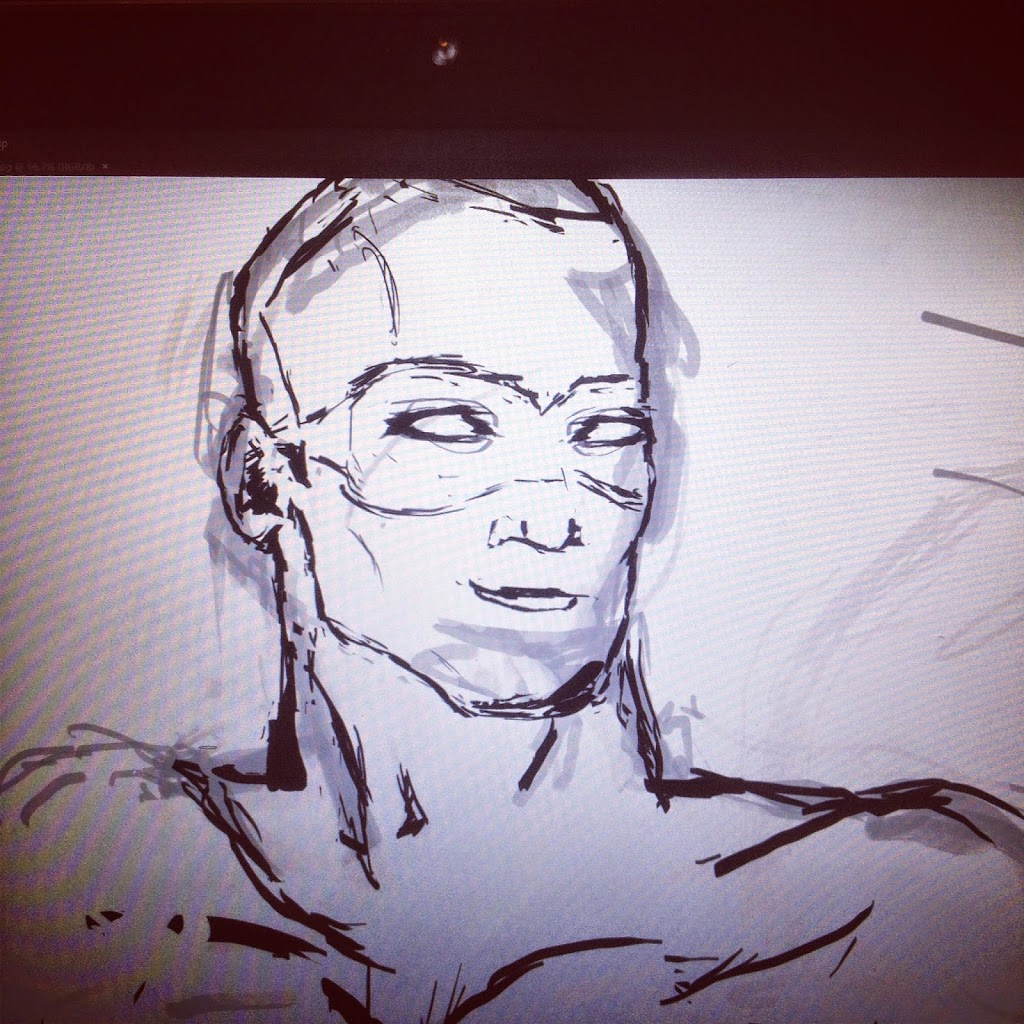 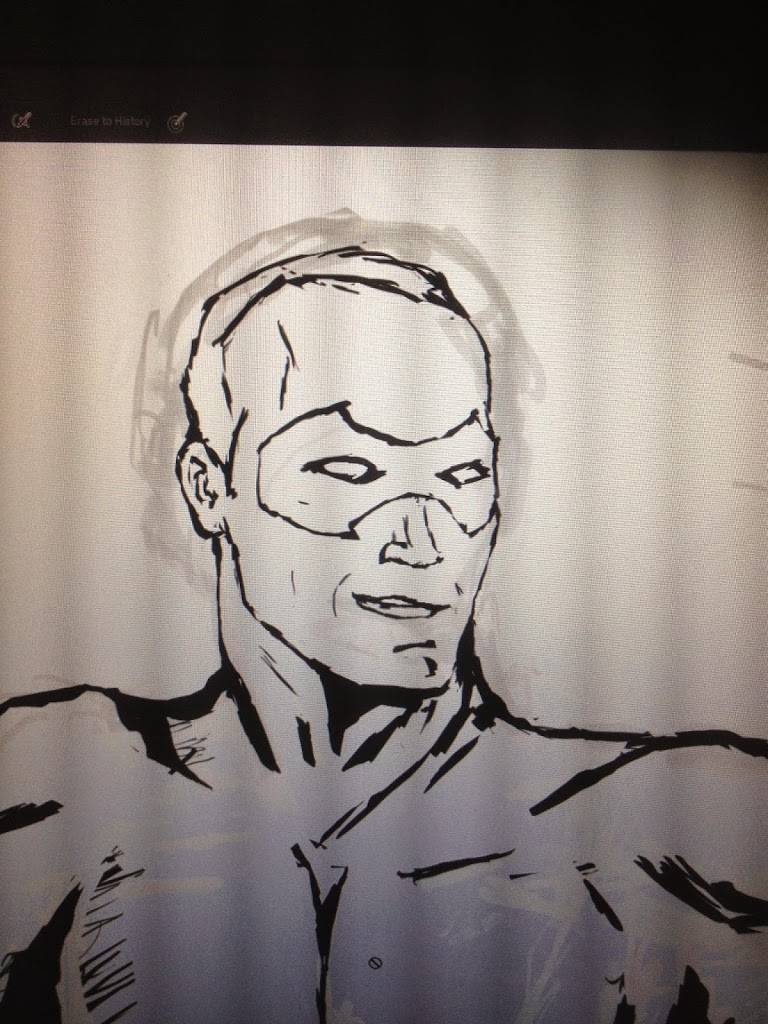 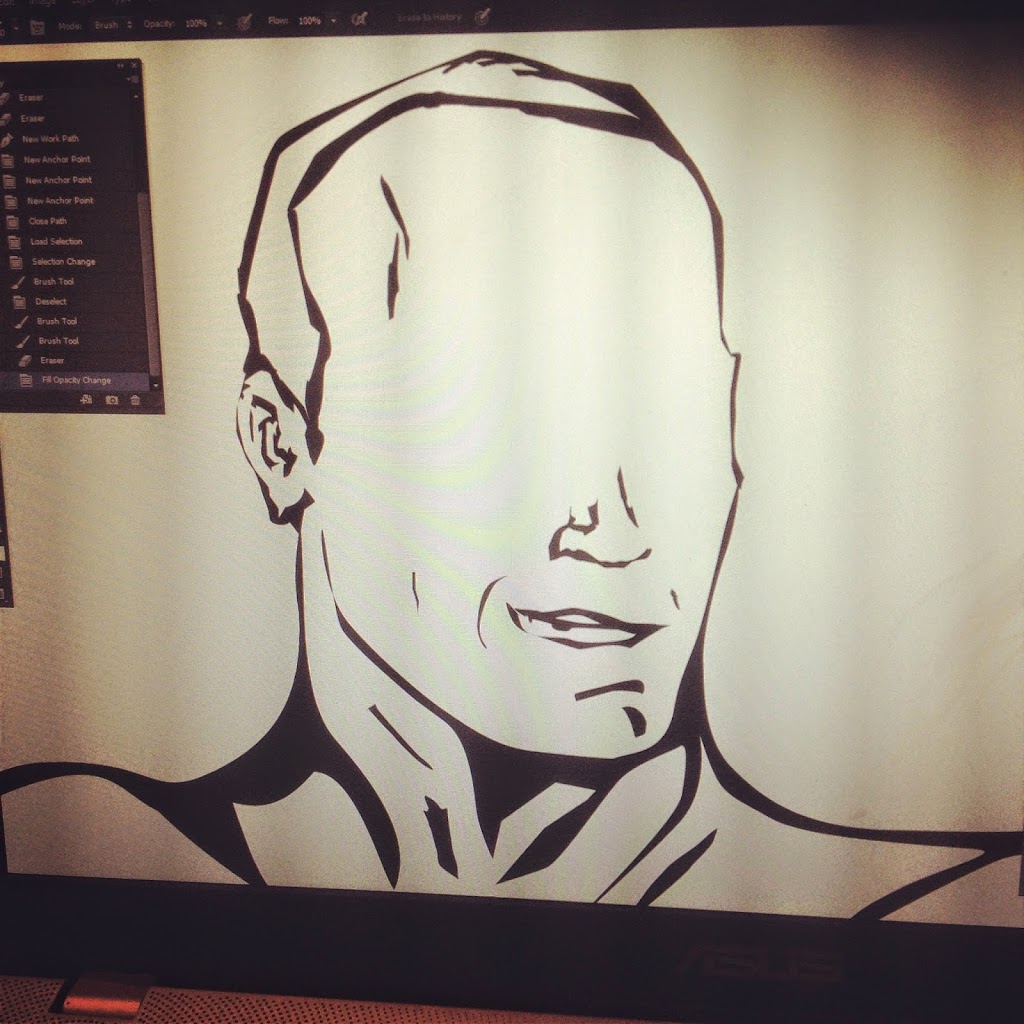 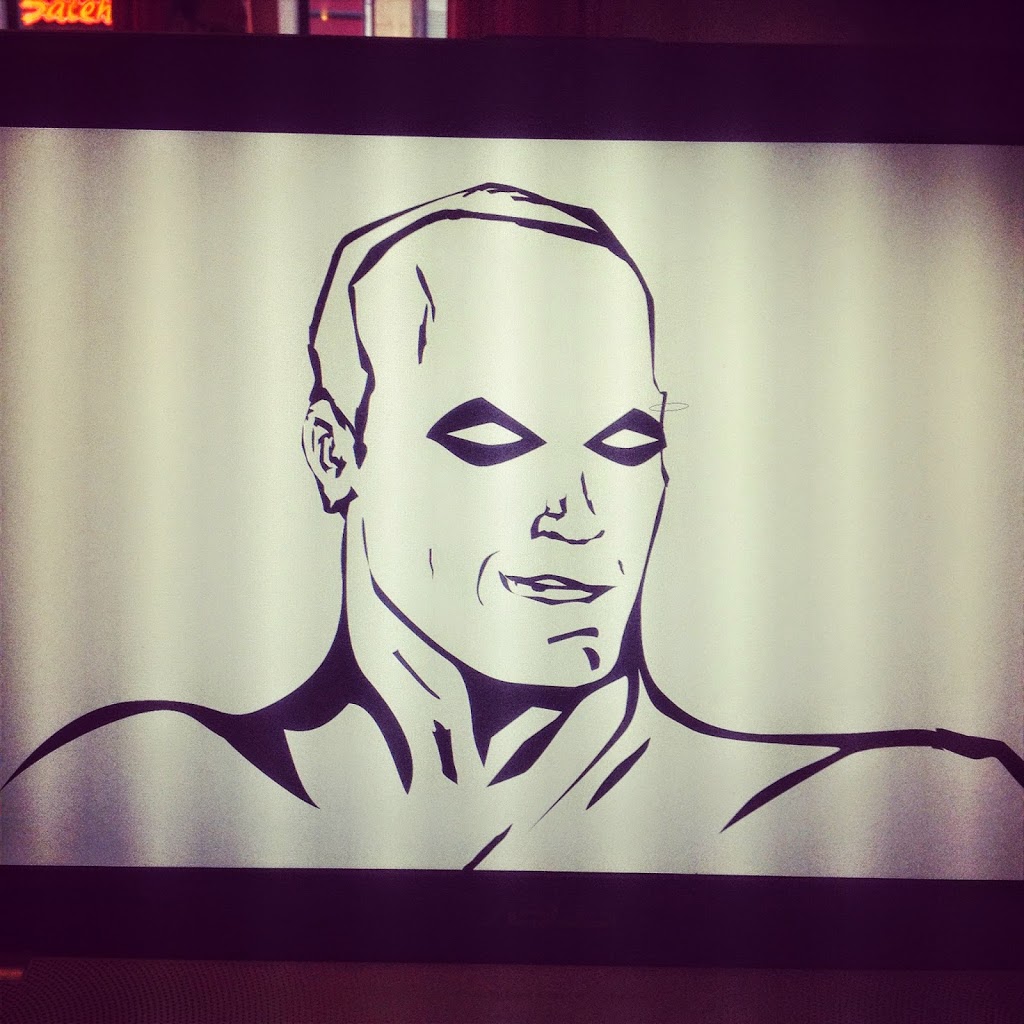 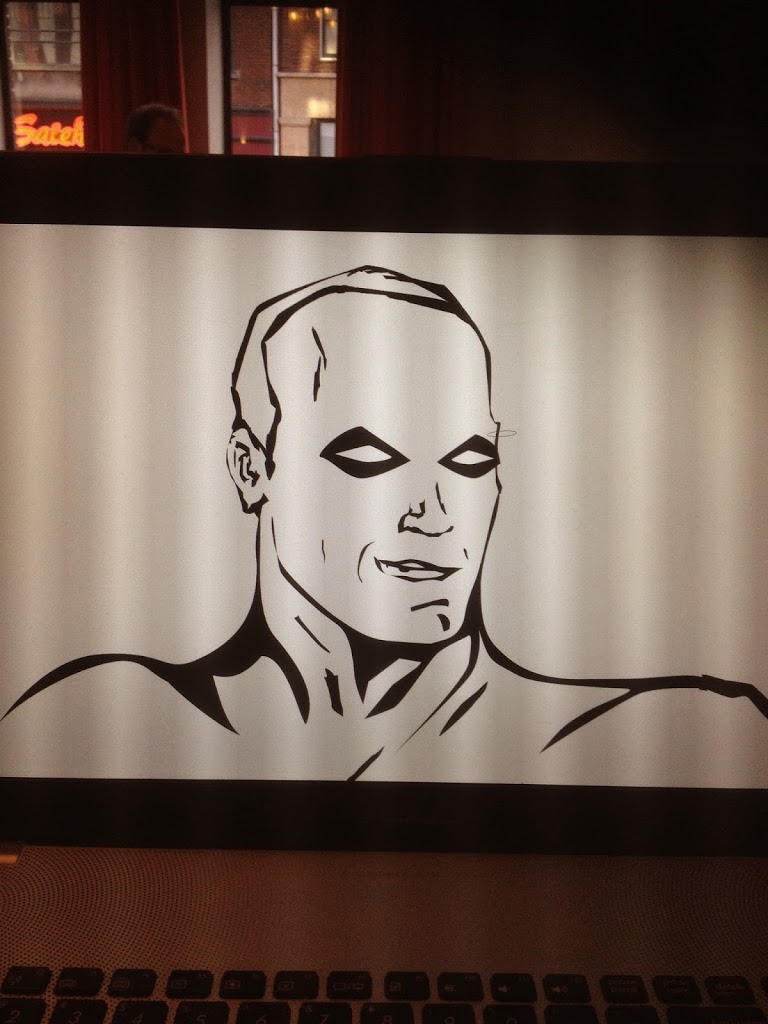 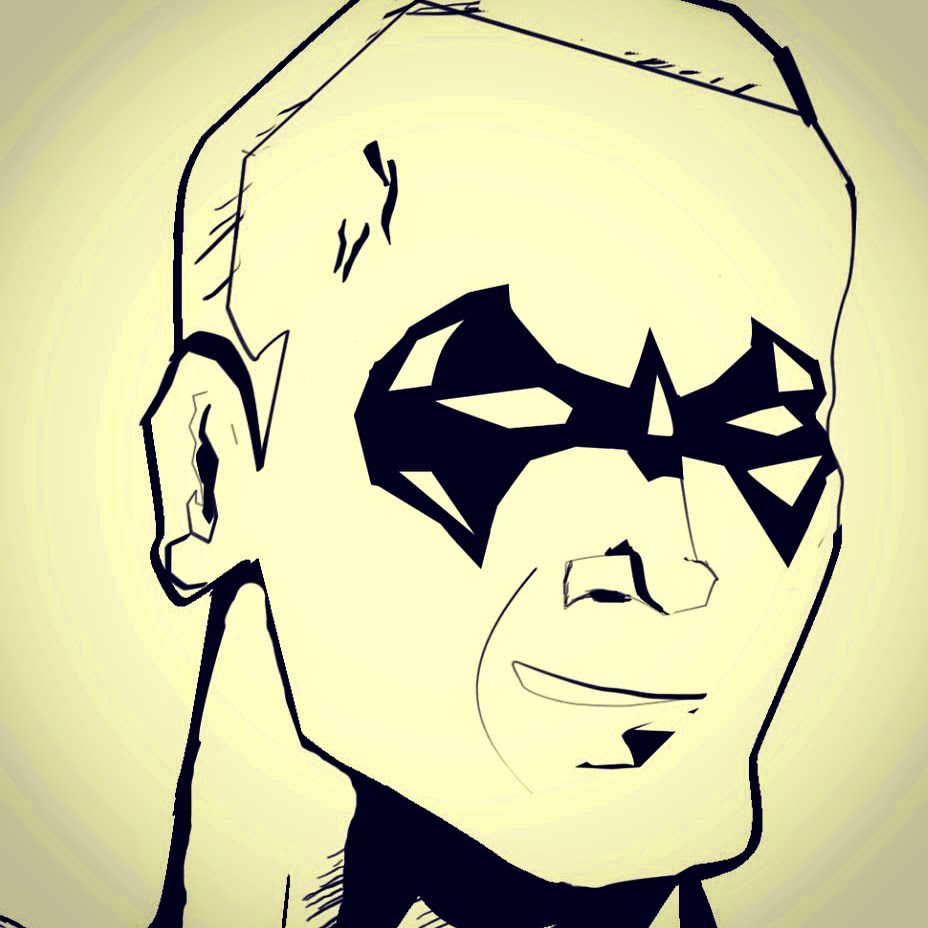 The flats were done pretty quickly, but the “cut & grad”coloring method still take me some time to get used too. Also I had to look up some coloring theories again. Finaly the characters were done! But piece still felt a little empty, so I’ve added some background. Again, a very challenging stage. 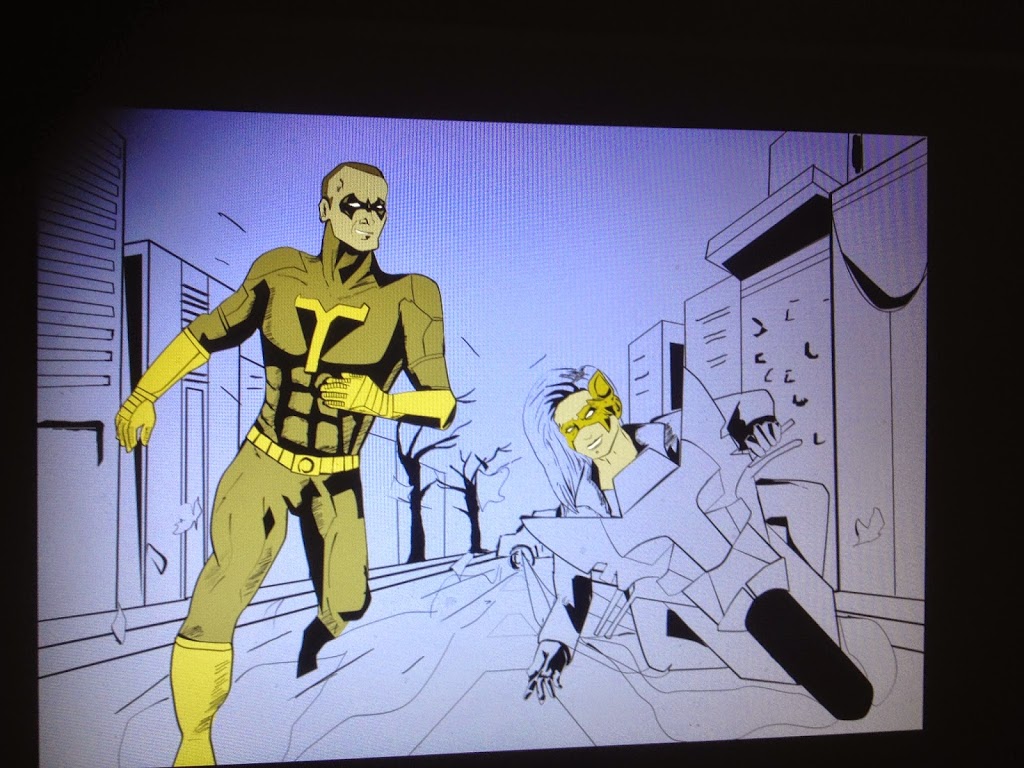 After searching for some references, I’ve managed to pull it of. The trick was to make the background look good, but not put too much details into it or else, it would draw attention away from my characters. Again “balance” was the key word! In the end I’ve decided to add some special effects, just to bring more that action/heroic feel into it. I was learning  something every step of the way I have to say I’m pretty happy with result and so were my clients!

Ow and before I go, I’ll leave you guys with a small teaser from my next commission. Enjoy! 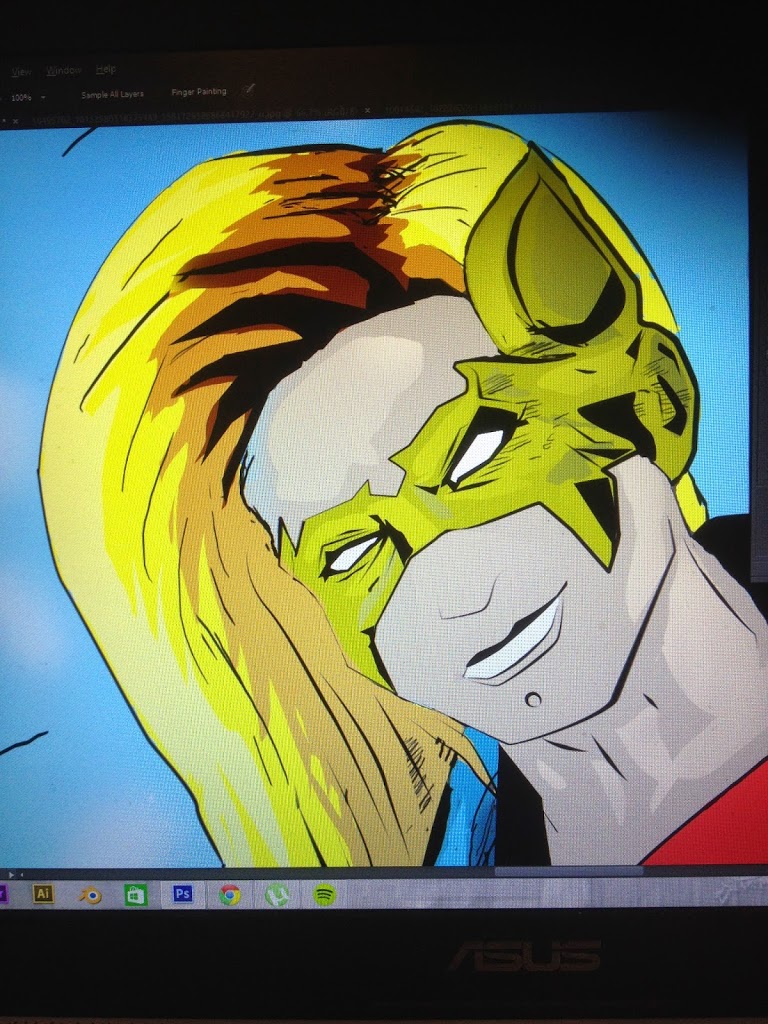 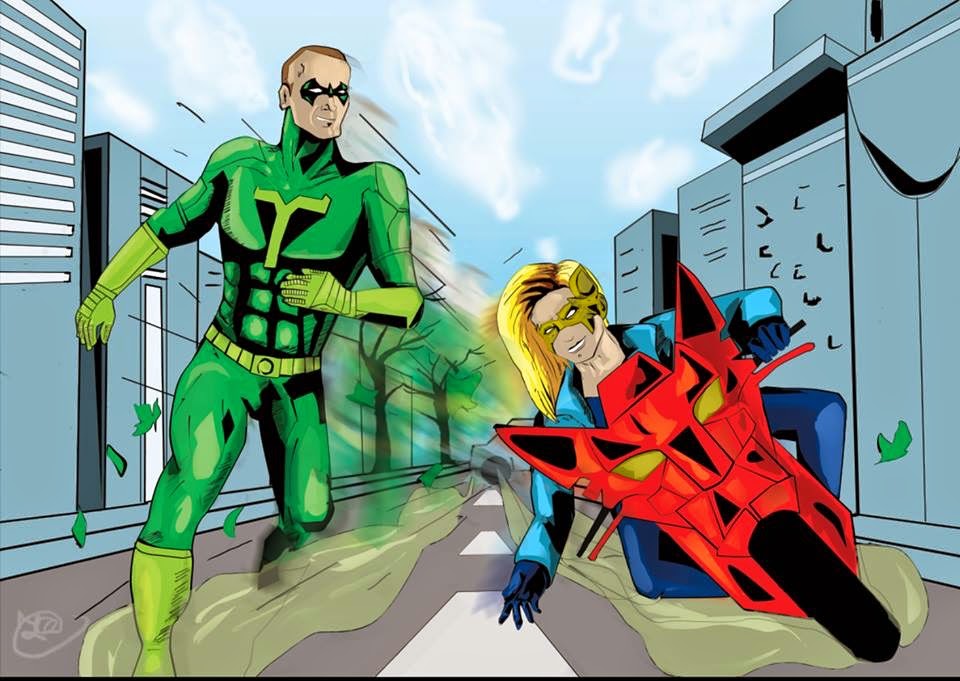 Ow and before I go, I’ll leave you guys with a small teaser from my next commission. Enjoy! 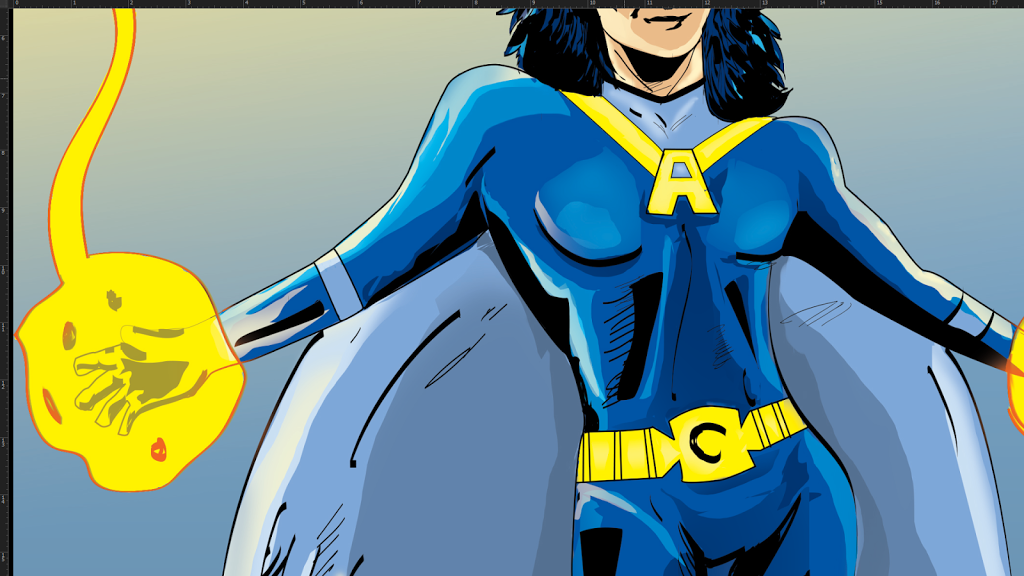