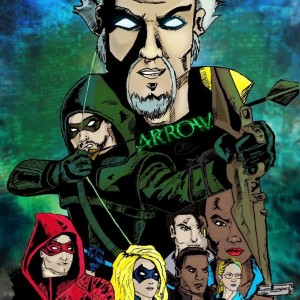 So it’s finally done. My Arrow season3 artwork, ofcourse it was done before the premiere and something did happen in the premire whic I did not anticipate in this art work. Ah well.  It was, however shared very often during the premiere night on Twitter and on Instagram, by some awesome poeple. I didn’t see […]

Hey everybody! I’ve been away for some time but i’m back on the track now. So Arrow season3 is coming up and what a better way to celebrate this than with a making a new Arrow season 3 poster . Here are some sketches I’m working on:


You are a superhero! 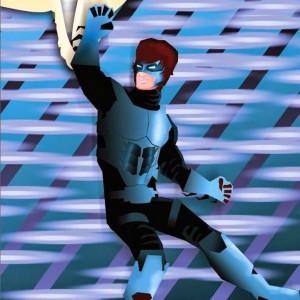 For some time now, I’ve been turning my friends into comic book superheroes. This all started when I was trying to think of what to give one of my friends for her birthday. So after a very funny conversation about what kind of powers she would have, right then I figured out what my present […] 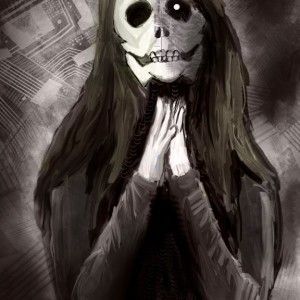 Hey guys! It’s time for another update! It’s been a while since the last post, but I didn’t sit still.Starting a “one- man company” is a lot of work (especially the papers) and I didn’t have a lot of time to practice and improve my skills. But still, I’ve managed to practice some speedpainting. For […] 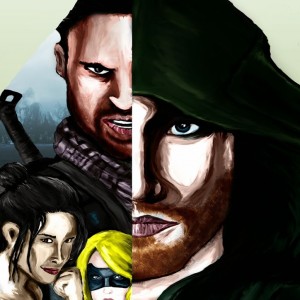 Here comes another update! So life has been a little crazy these days. Me, becoming a freelance digital artist involves a lot of paperwork and management (skills which I don’t really posess). But I’ve still managed to find some time to get some art done. I am beginning my collection of fan art. The idea […]


Concept Art for An Upcoming Project 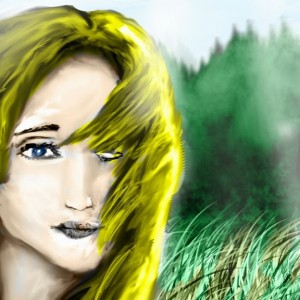 So it’s been awhile since my last post. It’s been quit busy here. I’ve been working on three projects and i’ll post results as soon as they are done. One of the projects is a collaboration between me and another art academy student. He wrote a beautiful story years ago, and ask me to collaborate […] 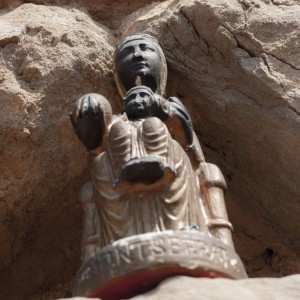 Hello everyone! Here is yet another update. This time I’ve decided to post some some pictures I’ve taken during my vacation in Spain and during BMX Masters event in Cologne (in 2012), Germany.   Spain was a very warm place. We were staying in a place near Guissona ( 2 hours ride from Barcelona) Poeple […]

So it’s been a while since my last update, but I’m still active on Blogspot! It;s been a crazy period. I’ve finally graduated from the Art Academy. So it’s official, I am a Bachelor of Design. In my essay I was doing a research about the influence of surrealism in sciencefictions movies. Especially in designMy […]


Storyboard for my graduation project 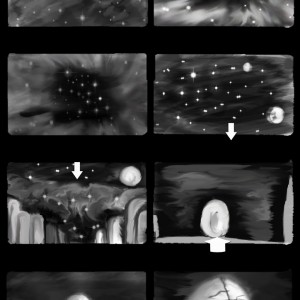 Sorry about late and a long post, but I’ve been busy with my graduation project. It should prove a very fun but a challenging surrealistic animation to make. But this is gonna take time, since I had to overhaul the whole project and start from scratch, cause my story wasn’t compelling enough. Well at least […]