So here’s a project I did a few months back. A newly established music company was looking for designers/ illustrators to submit their designs/ illustrations for the  LP -packages they were going to send to their subscribers. This packages would contain a vinyl disk with the music chosen by a curator ( someone famous from the music industry) and a letter with some insight into his choices. Unfortunately my idea did not make the cut, but I can post it here for you all to see

First of all I wanted to make sure that the cover of the package was personalized to the curator, with an illustration/ portrait which tells a little bit of his background. In this case I’ve chosen Rick Ruben ( Def Jam Records, who produced albums for Jay-Z, Kayne West and  Slipknot) as an example.  I didn’t wanted to use colors but let the texture of the package fill in my inks as it were.

The curator (Rick Ruben) would get more refined look, while everything behind him, would get softer (just to suggest some depth). I drew him first on paper, inked thee portrait then scanned it into illustrator. I also added some whites but removed them during the process Turned my lines into vectors. I placed Jay-Z & Kayne West more in the background with  gray colors. As a final touch I added New York city in the background. You’ll find some screens below: 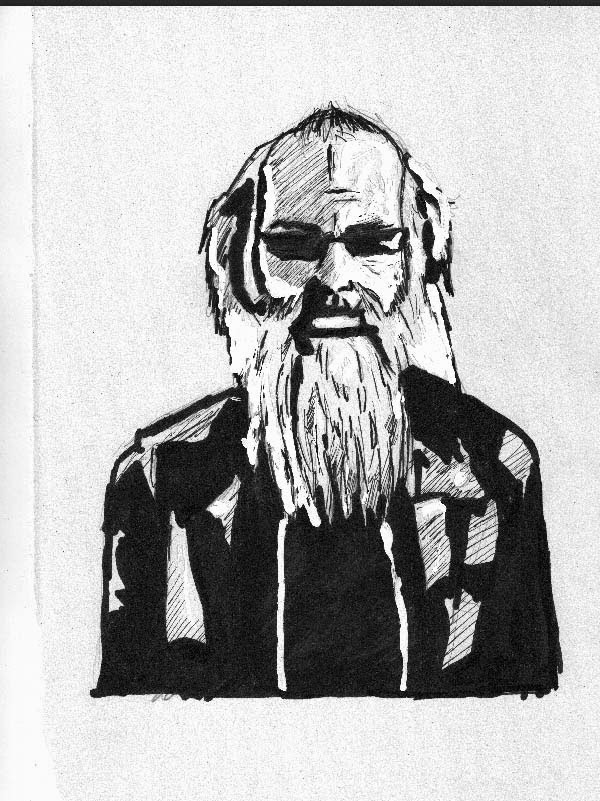 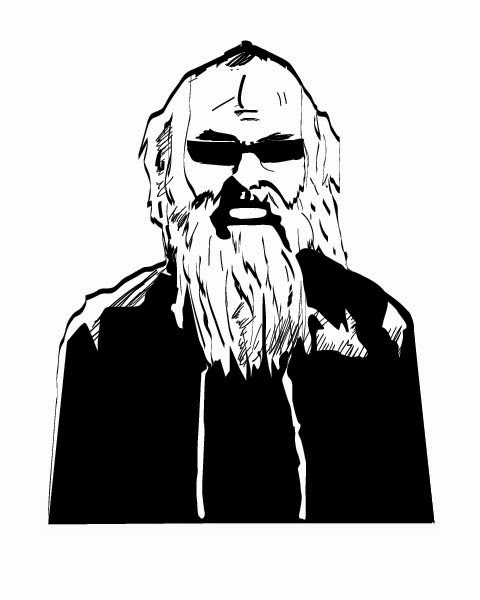 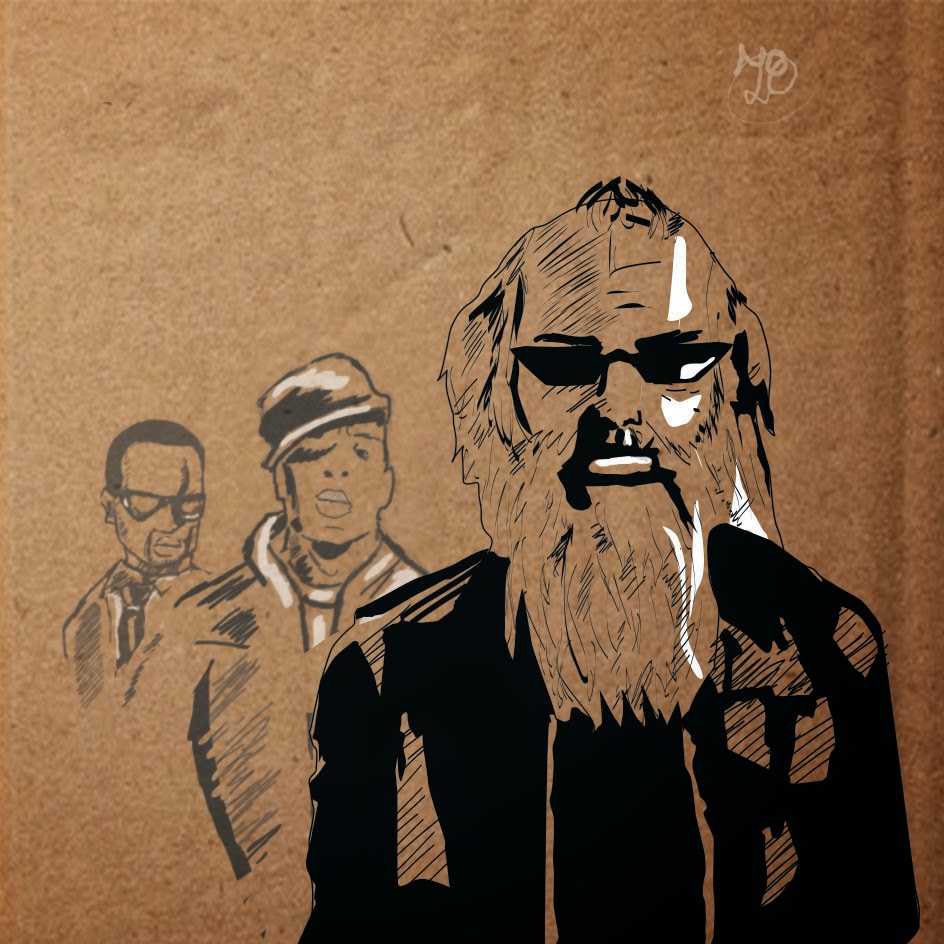 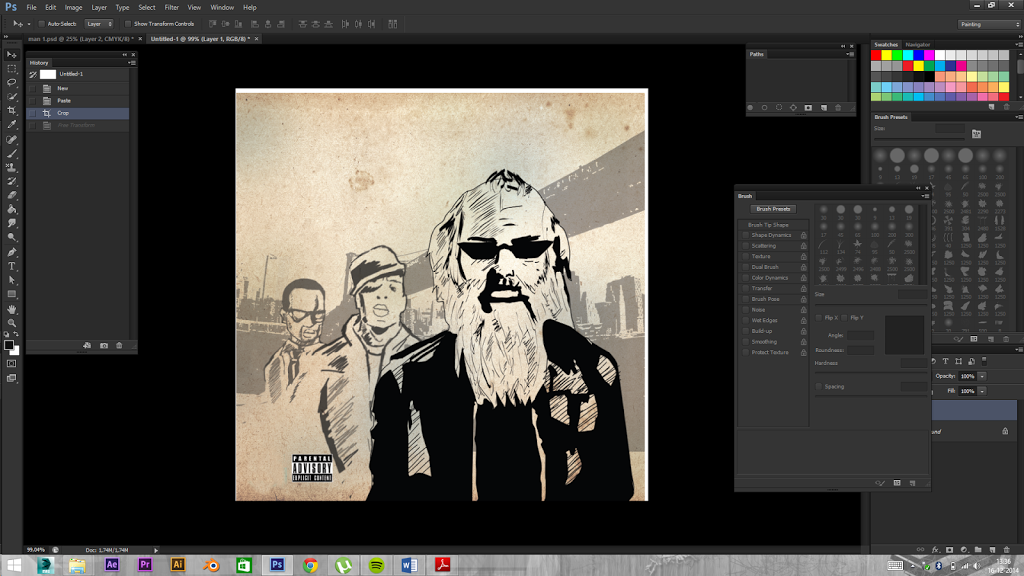 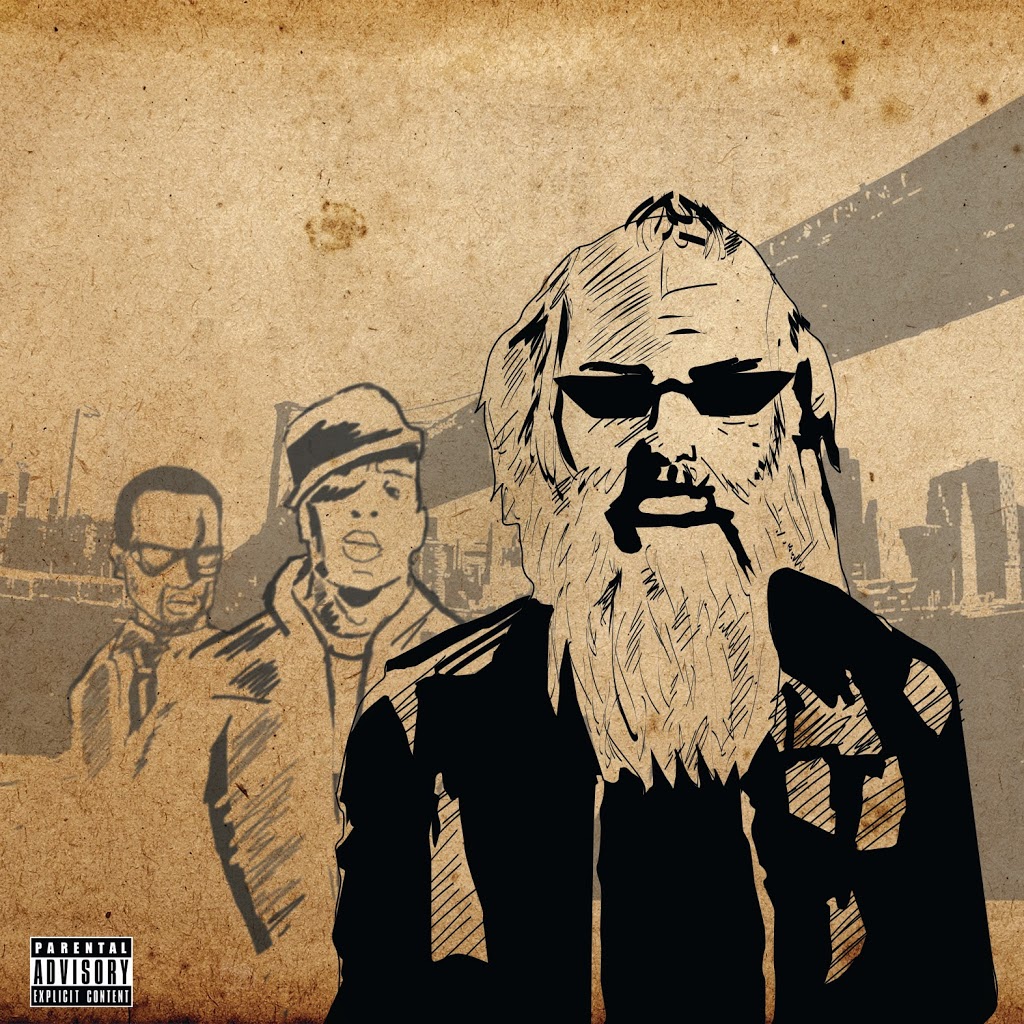